UPDATE: Lindemann has only been questioned by police, not arrested. Yesterday, August 28th, 2021, Rammstein frontman Till Lindemann was arrested in his hotel room and brought to a police station for questioning. Summa Inferno reports that Lindemann's solo project was set to perform at the Makl 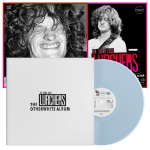 ‘The Otherwhite Album’ was originally recorded in ‘86/87 and was destined to the definitive South African rock album. Originally only ever released as an elusive cassette tape, the album was unearthed in 2020 during the worldwide Covid-19 lockdown and remixed by Lloyd Ross with input from Lee Edwards, Richard Frost, Mark Bennet, Steve Howells & Jannie van Tonder.

Now, 34 years later, Shifty Records + Permanent Record are thrilled to share the resulting album with the world. The package contains extensive liner notes edited by Shaun de Waal with contributions by original 'Lurchers' and friends close to the project.

The vinyl album is housed in a gatefold sleeve with black inner sleeves. There are 3 package options:

Super Limited Edition pressed on 180g Baby Blue Vinyl (edition of 50). Includes a hand-numbered 3 colour Riso printed artwork of James Phillips. There are 2 different artworks and 25 prints of each that have been individually added to the Super Limited Edition package. Artworks were added randomly - there is no way of knowing which number or which artwork will be in the package.
permanentrecord.co.za/
permanentrecord.co.za
Last edited: Sep 8, 2021 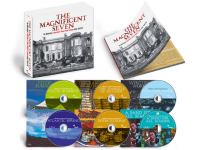 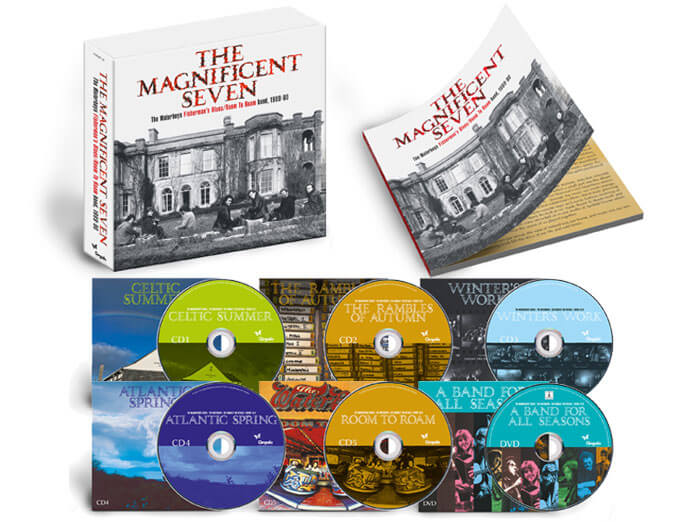 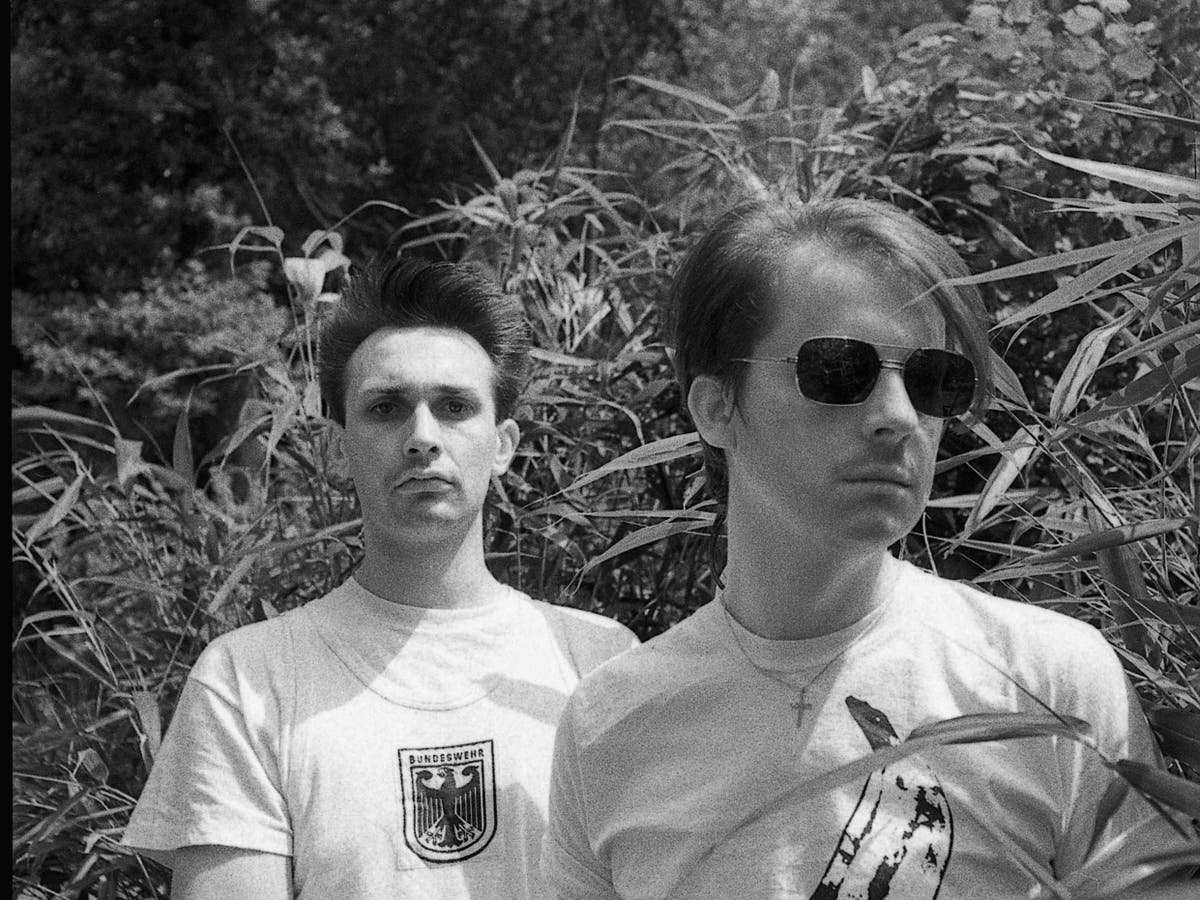 Pioneering musician was an influence on Depeche Mode and New Order 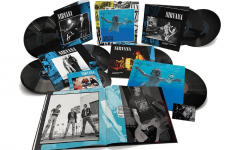 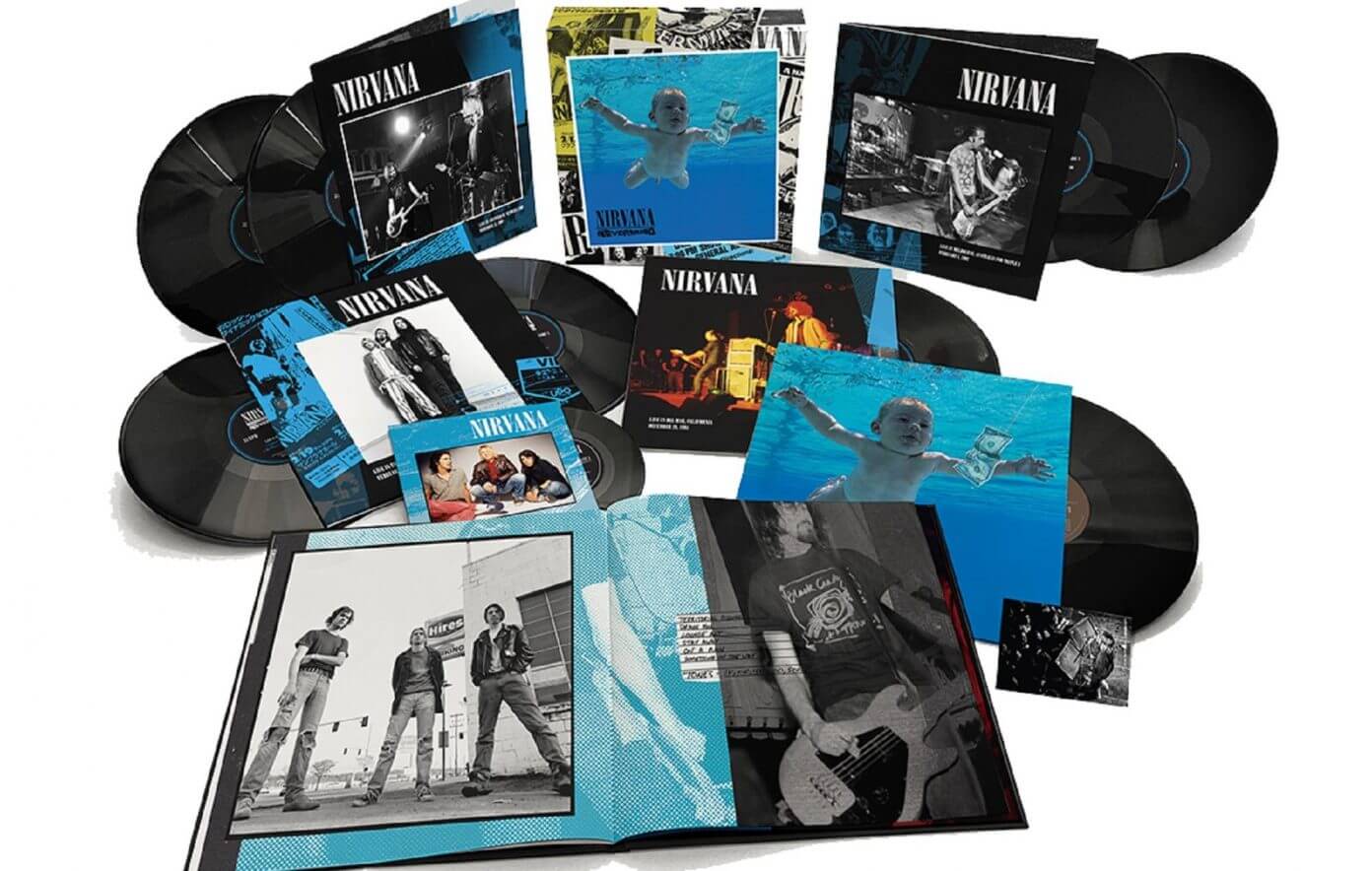 Nirvana have announced a special reissue of Nevermind in various formats to mark the iconic album's 30th anniversary. 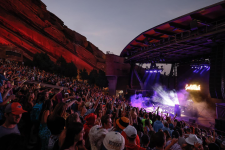 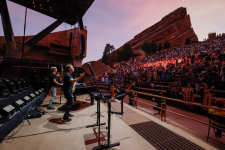 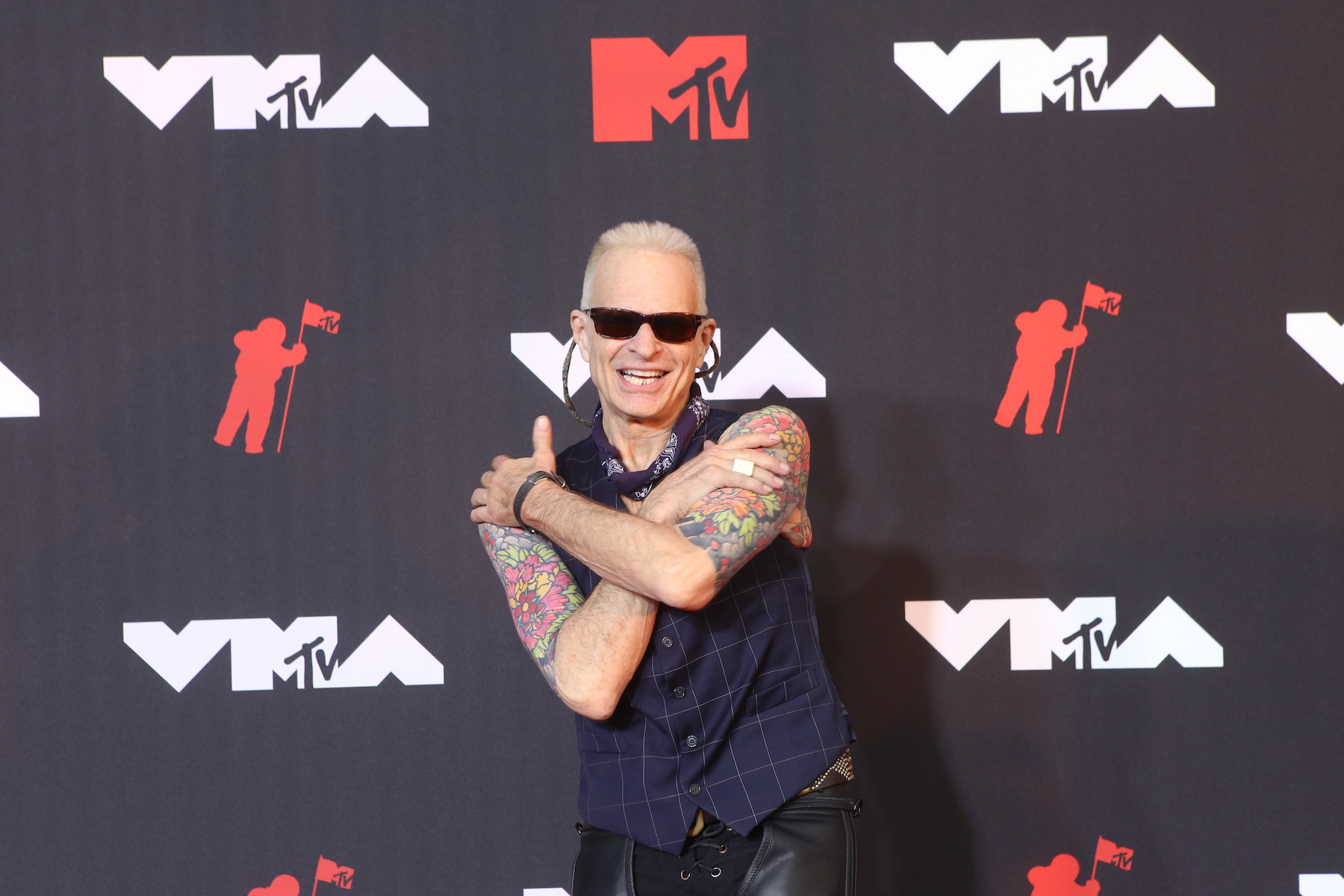 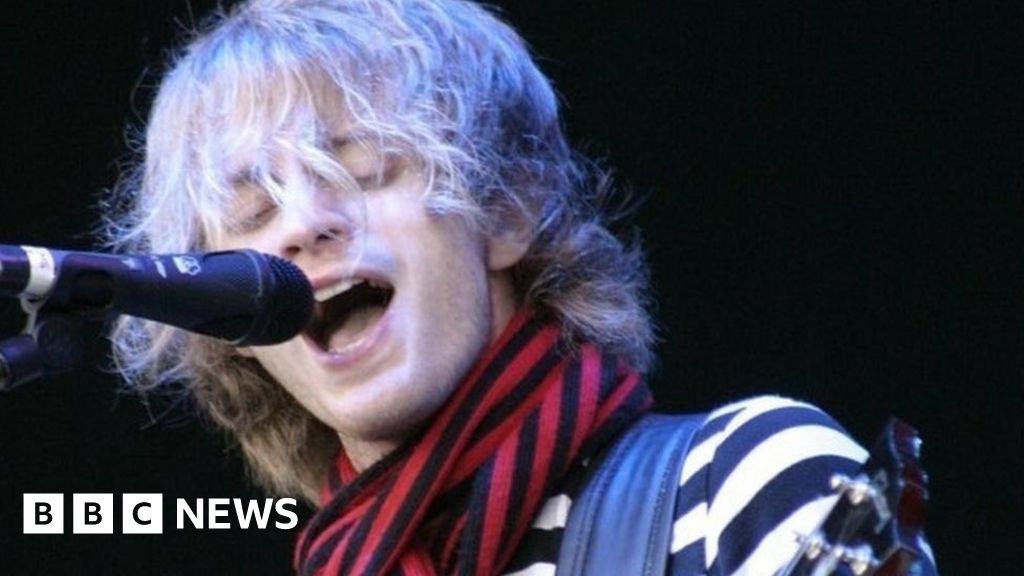 The singer was diagnosed with stage four bowel cancer in 2016 and taken off treatment in August.
www.bbc.com 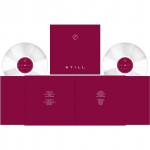 To celebrate the 40th anniversary of the Joy Division compilation, Still, you can now pre-order the limited edition vinyl. Exclusively available on the New Order store. €40.99 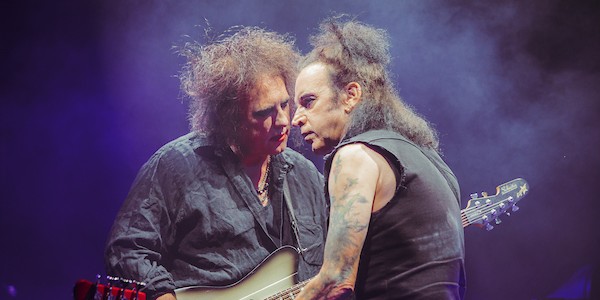 Simon Gallup, 61, made the announcement in a public post on his personal Facebook page, writing: "With a slightly heavy heart I am no longer a member of the Cure! Good luck to them all..." In response to someone asking if he was OK, he replied that he "just got fed up of betrayal." More here. 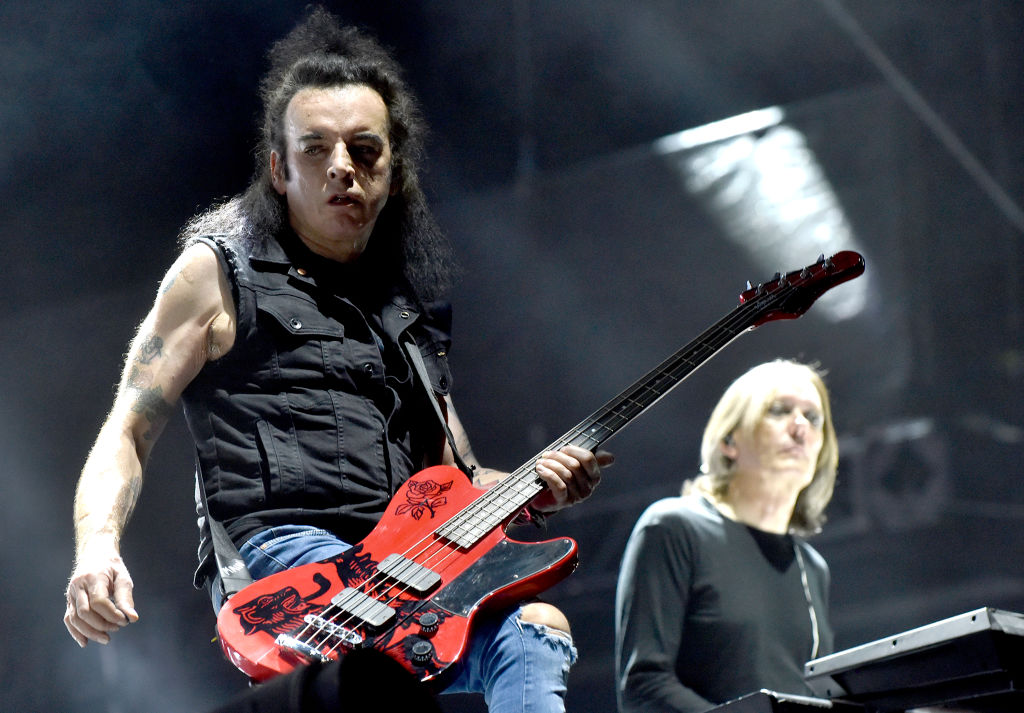 After saying that he left The Cure in August, bassist Simon Gallup says that he's back in the band. He confirmed it on a social post BRASS AGAINST have issued a statement following the actions of their singer Sophia Urista who urinated on a fan during the band's concert this past Thursday, November 11th at Welcome To Rockville festival. Urista reportedly complained of having to pee several times during the band’s set before... 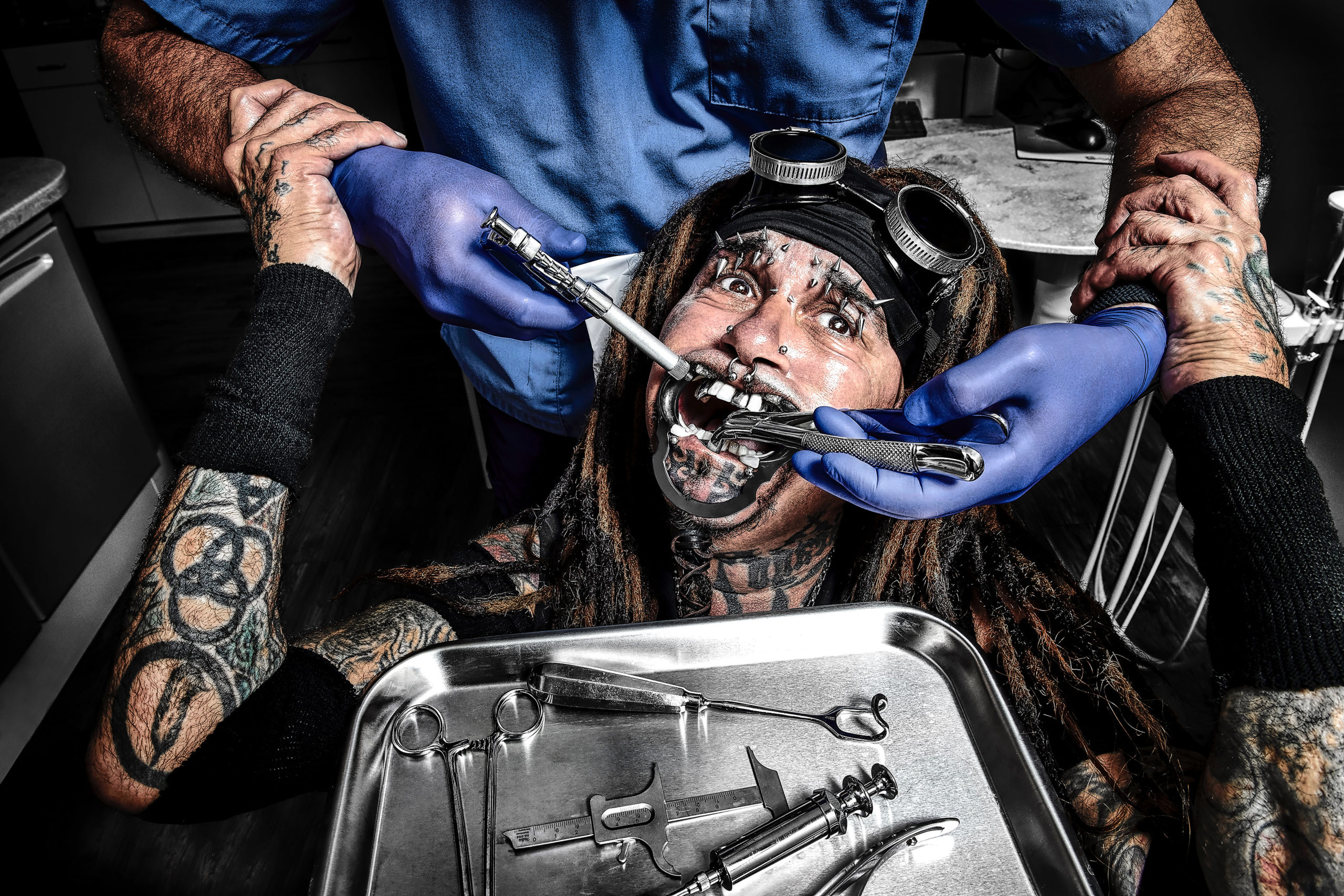 Between massive creative highs and cold hard realities, it’s hard to believe Al Jourgensen hasn’t jumped out of his densely inked and pierced skin. In his

Spotify Disabled Auto-Shuffle on Albums, All Thanks to Adele 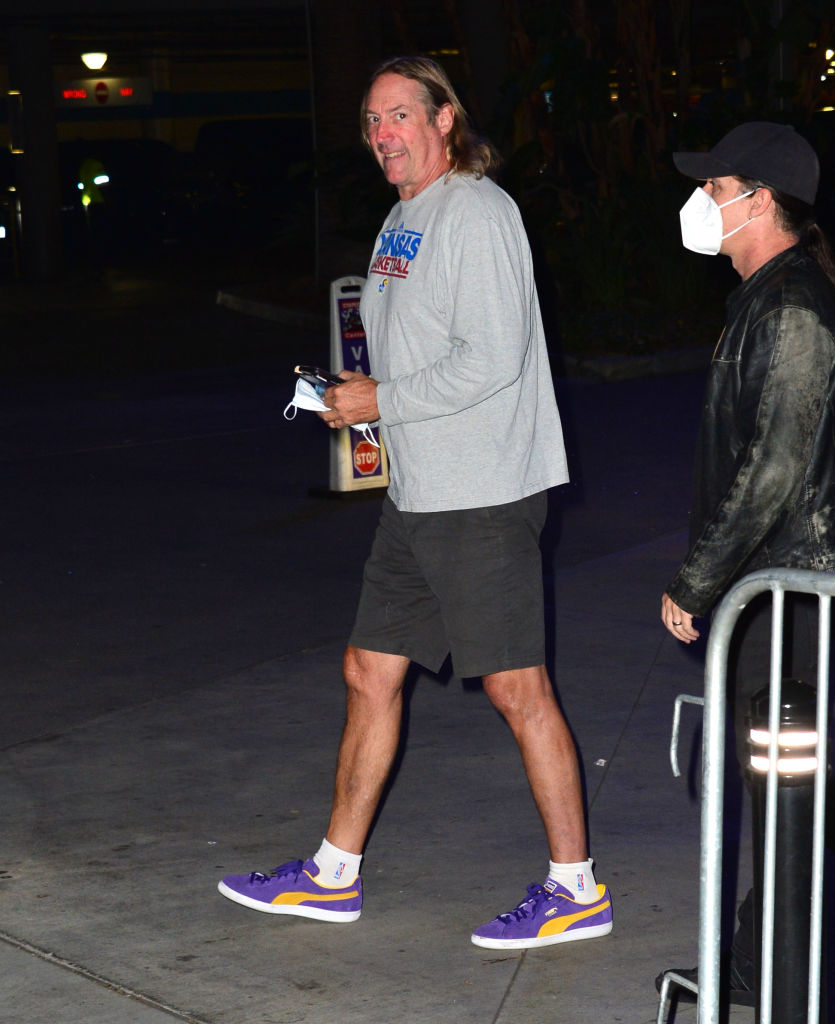 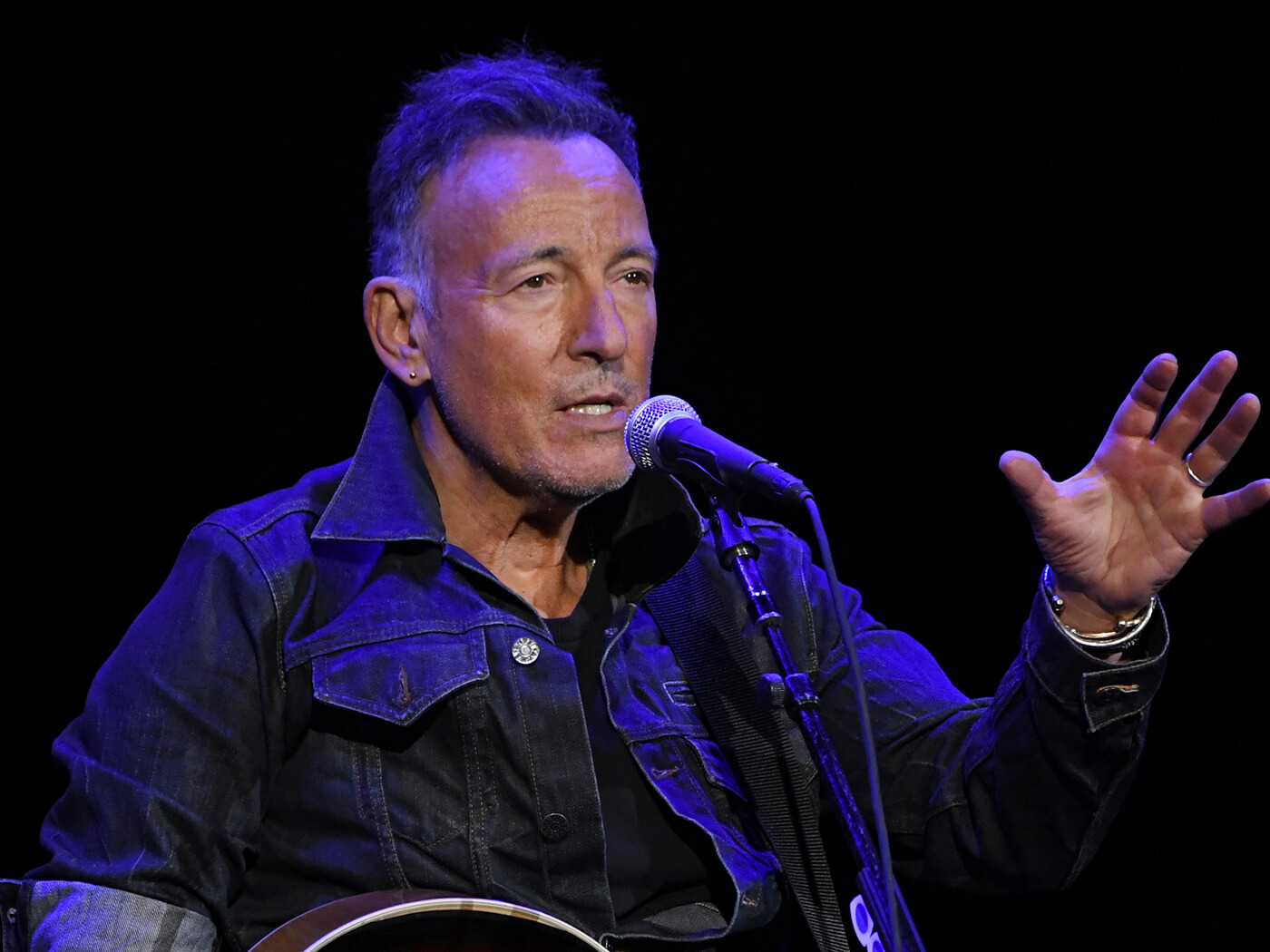 Bruce Springsteen confirmed as the highest-paid musician of 2021

Bruce Springsteen has been named the highest-paid musician of 2021, bringing in a reported sum of $590million (£431.3million). 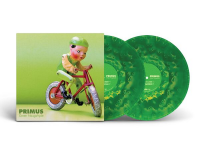 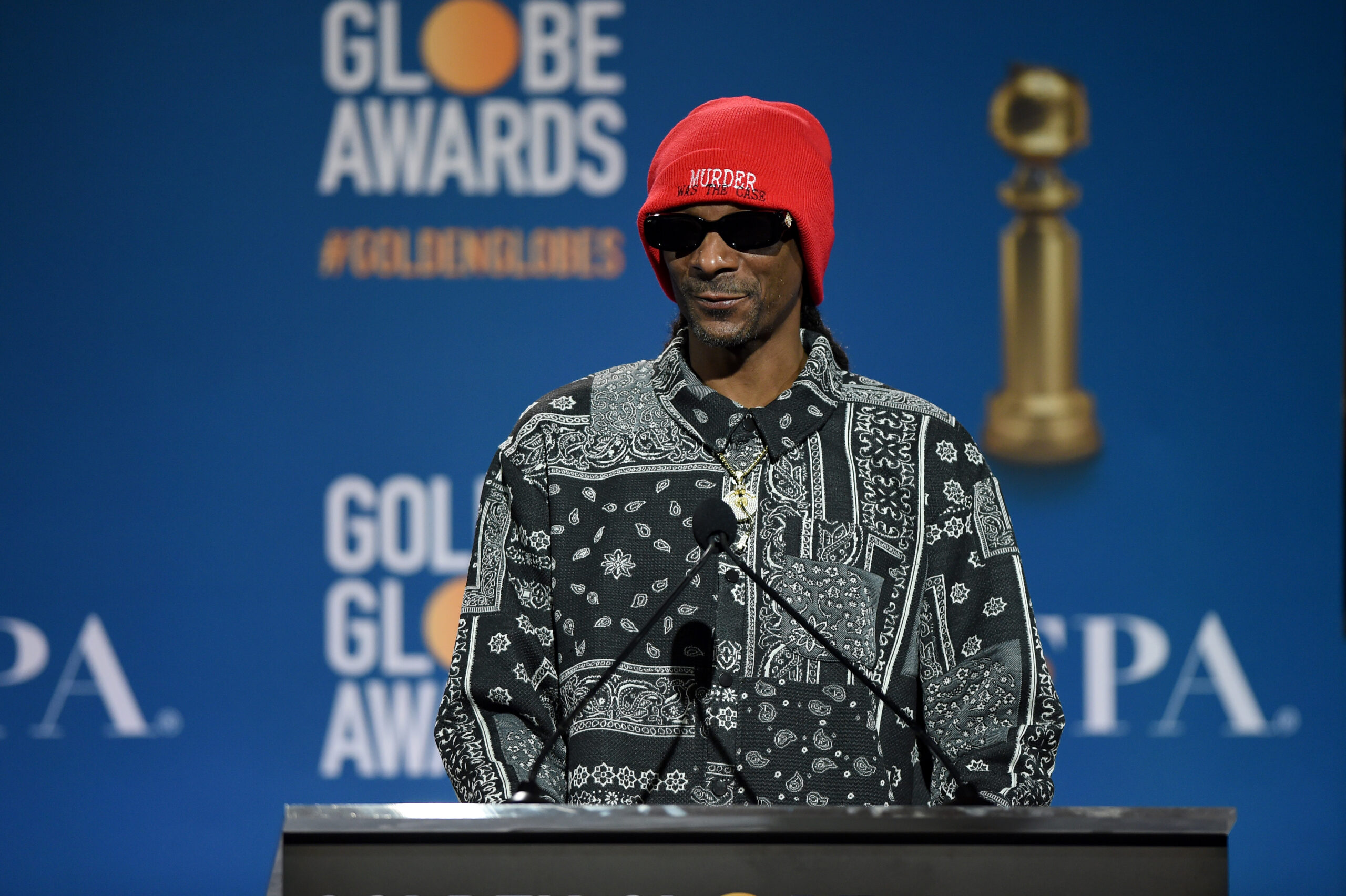 Snoop Dogg Is Now the Owner of Death Row Records

Snoop Dogg is returning home. The legendary rapper has acquired the rights to Death Row Records, where he got his start 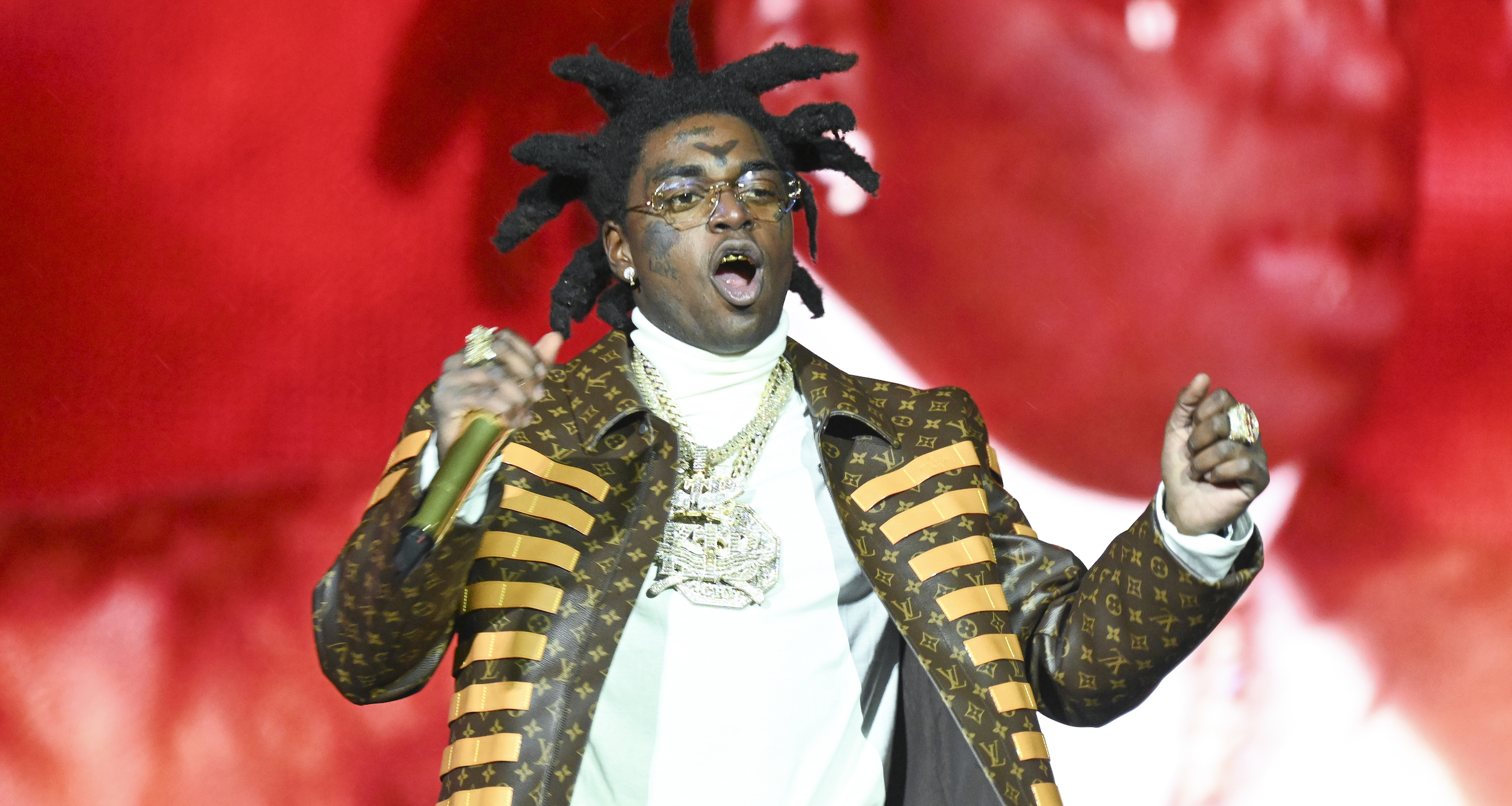 Kodak Black Among Three People Shot Outside Justin Bieber After Party in L.A.

The rapper is hospitalized and in stable condition. 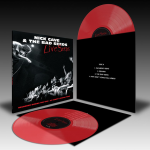 On the 15th Anniversary of Record Store Day on 23 April, a limited edition re-issue of 'Live Seeds' will be available for the first time on vinyl. You can get a copy from a participating indie record shop near you exclusively on #RSD22.
Originally released in 1993, the album has been remastered for vinyl and art directed by Mick Harvey. Taken from the 'Henry's Dream' live tour, 'Live Seeds' is split across 2LPs, with unique etched 140g red double vinyl featuring 'Tupelo', 'The Mercy Seat' and 'From Her To Eternity'. 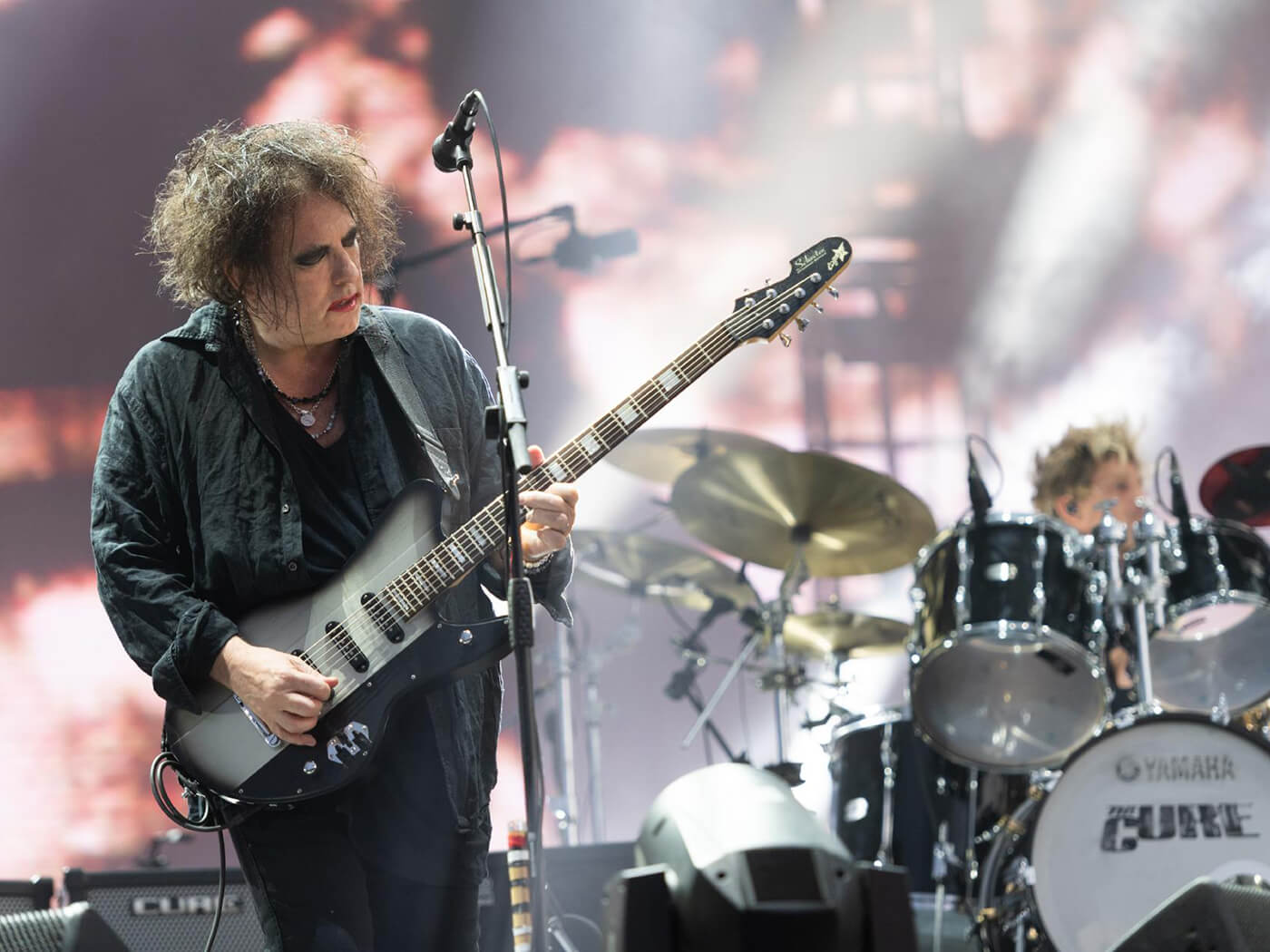 The Cure have shared details of a new charity band t-shirt that provides support for Ukraine amid Russia's invasion of the country.