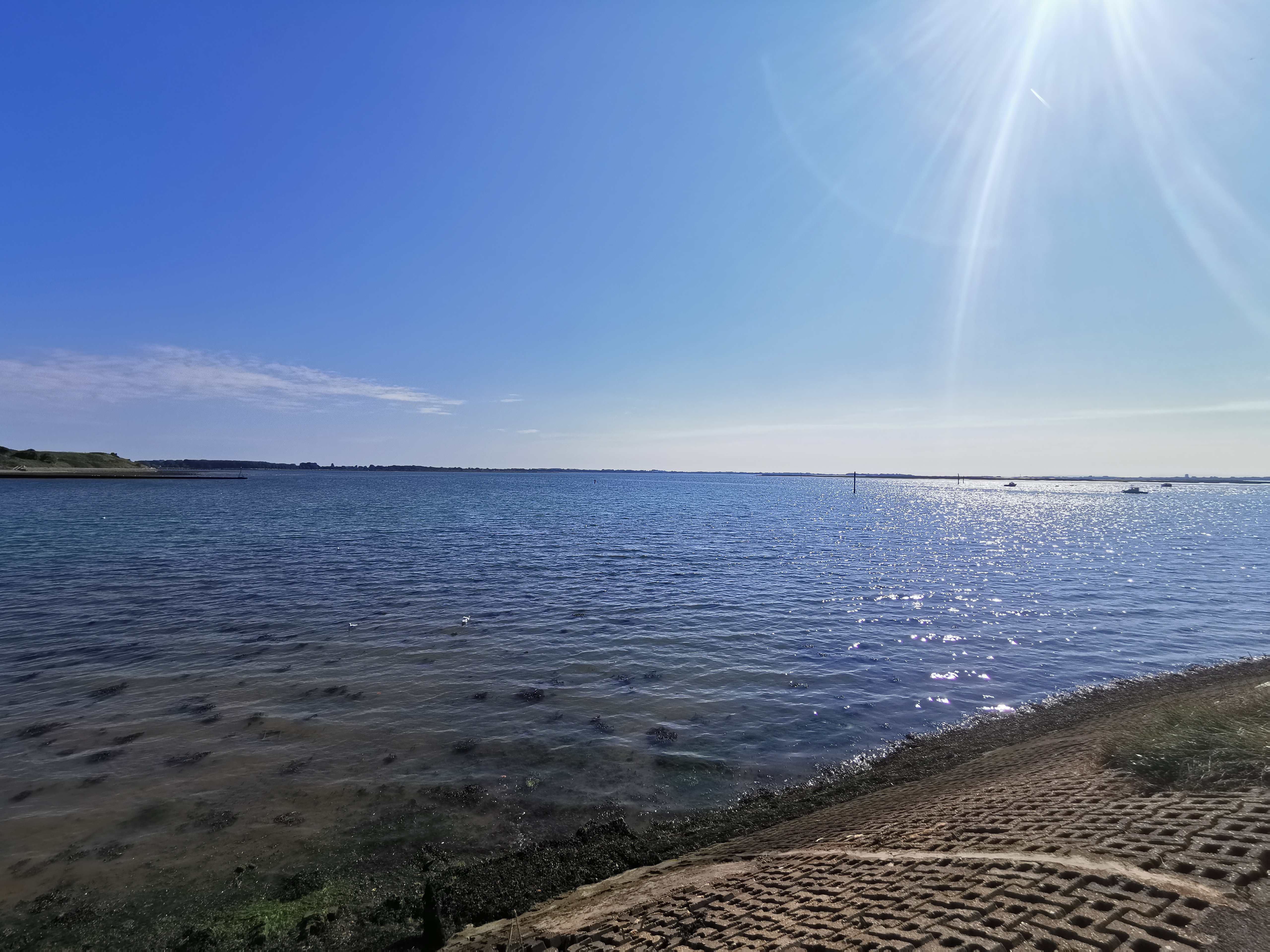 Chalkdock Lake near Portsmouth.
What's amazing is the 25 degree temp in late September! 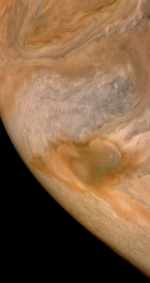 A tarantula with it's pet frog. 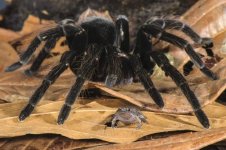 Cereal_Killer said:
A tarantula with it's pet frog.

Please tell me it didn't eat it

Tribs said:
Please tell me it didn't eat it
Click to expand...

Nope, the frogs eat the little insects that might eat the spiders eggs and in return the spider protects the frog

............The answers aren’t definitive, but some research indicates that the frogs may benefit from these unique living arrangements in the form of protection and food. The relatively large spiders could be serving as a sort of bodyguard for the helpless amphibians, protecting them from snakes and other predators. Additionally, the frogs may eat the small invertebrates attracted to the spider’s prey remains.


In this case, their relationship would be a kind of commensal symbiosis where one party (the frog) benefits, but the other (the tarantula) isn’t affected either way. But the spider-frog relationship could also be an example of mutualism, with both benefiting in some way.


Remember those small invertebrates that are attracted to the remains of the spider’s prey? Well, they can also target the spider’s eggs — unless the frogs wipe them out first.
Click to expand...

Giant Tarantulas and Tiny Frogs Are Friends with Benefits

Some tarantulas and frogs seem to have an interesting relationship – the unlikely pair sometimes co-exist in shared living arrangements. Measuring hardly more than half an inch in length, microhylids might seem like a pretty insignificant family of frogs. But they’ve crossed onto scientific...
roaring.earth 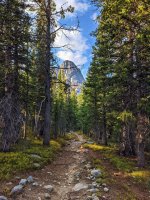 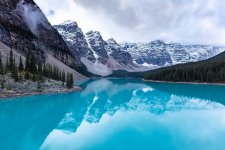 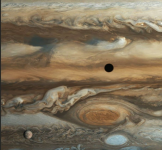 Going to post this here since I think it's amazing. Some old shit 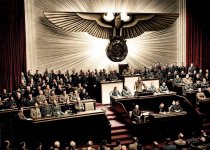 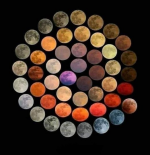 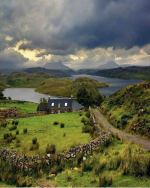 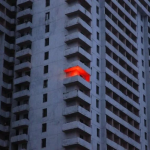 Home to a special force's operative. 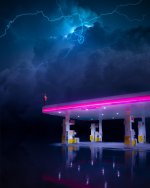 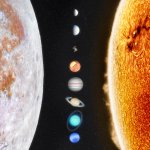 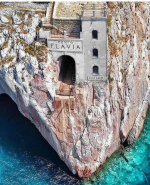 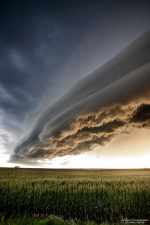 Arcus cloud rolling over a field in north of Kearney in Nebraska, USA 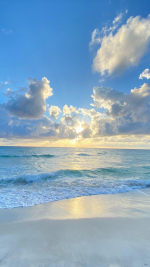 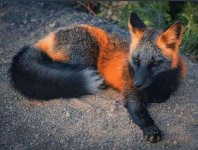