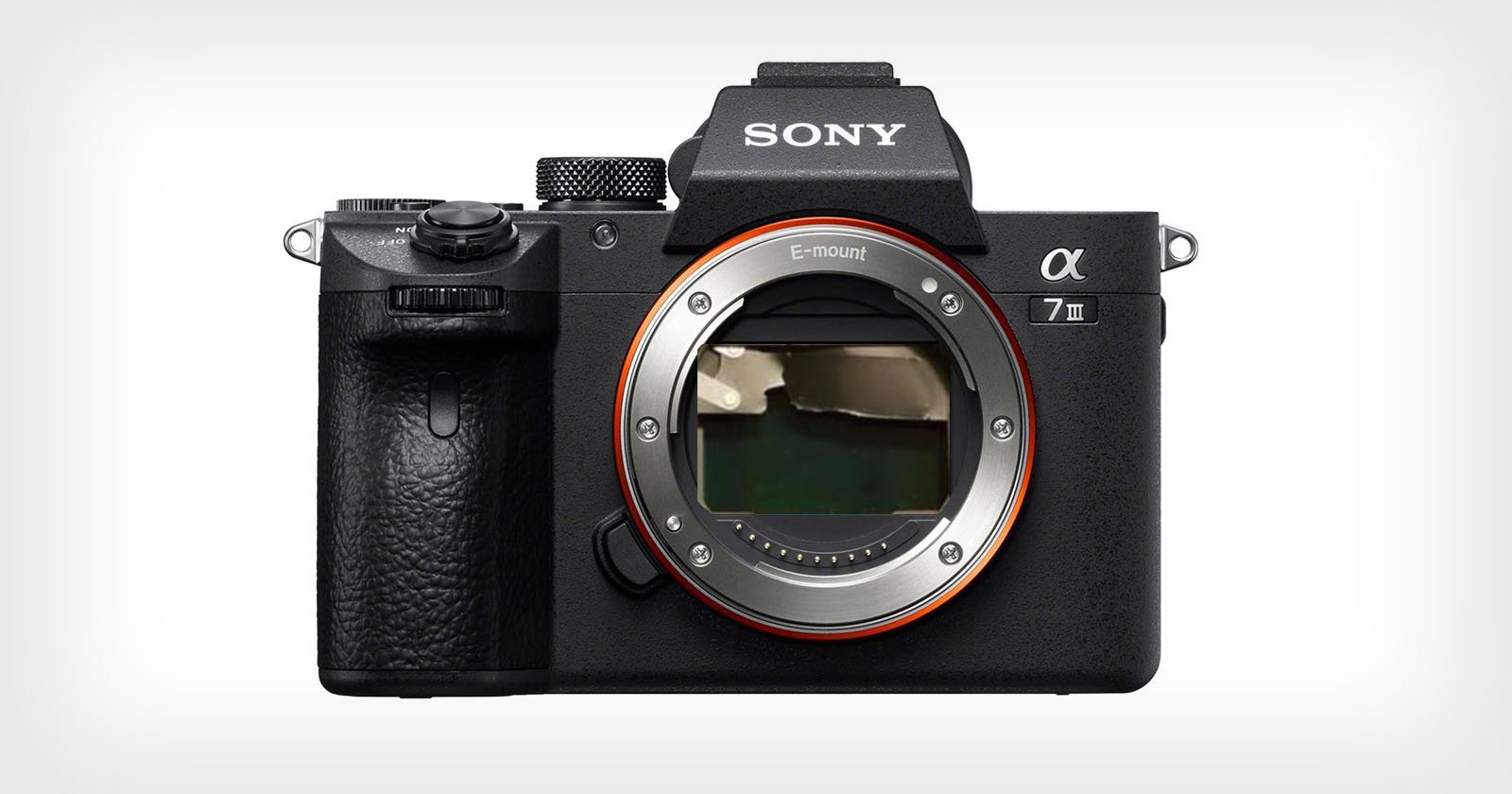 Sony has been hit by a class-action lawsuit over claims that the Sony a7 III has a defective shutter design that's bricking cameras. 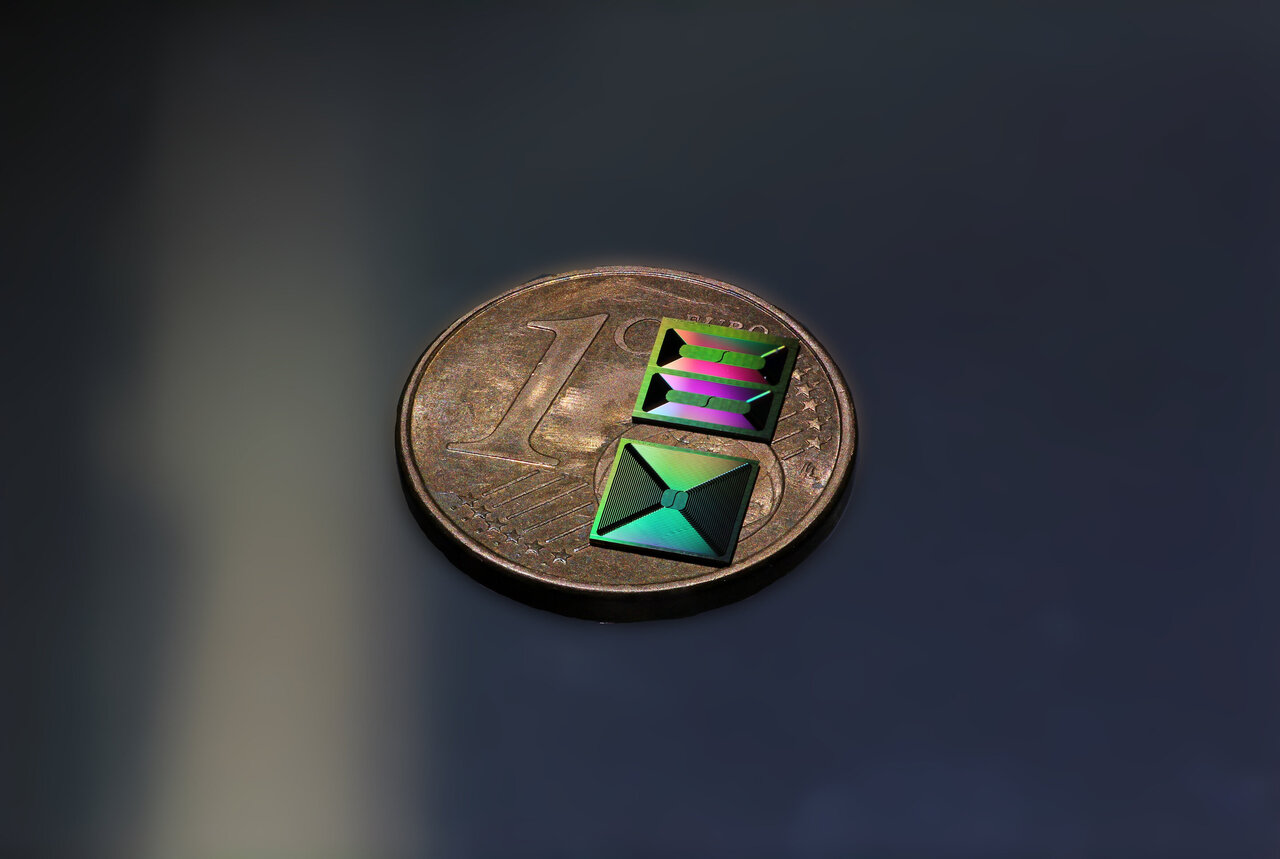 Too big for your hands, no matter how old you are. 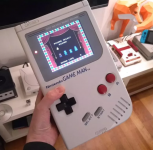 Towards the end of last year, DStv launched its snazzy little all-purpose entertainment box: The Explora Ultra. Not only could you get all of DStv’s channels, but there was built-in support for Netflix, Amazon Prime, Showmax and now YouTube has joined the available platforms on the box. It’s... 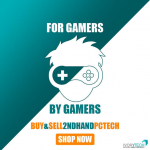 Trying to compete with Carbonite? Seems they have little stock so far.

biometrics said:
Trying to compete with Carbonite? Seems they have little stock so far.
Click to expand...

What on Earth is the point. Carb is great and has a big audience. 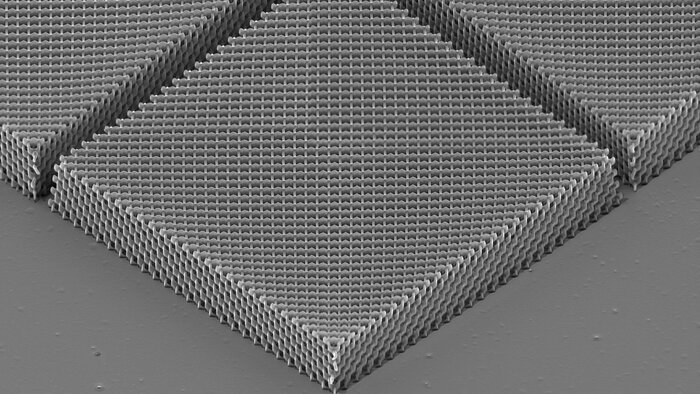 Scientists have taken a step towards the creation of powerful devices that harness magnetic charge by creating the first ever three-dimensional replica of a material known as a spin-ice. It took 8 years, but the entire internet is getting a speed boost with the new Quic standard

It's been eight years since Google first announced the technology to replace the internet's seminal TCP standard.

It took 8 years, but the entire internet is getting a speed boost with the new Quic standard

It's been eight years since Google first announced the technology to replace the internet's seminal TCP standard.

You should read this for context, the CNET article does a terrible job of explaining it and over-promises.

Basically quite a bit faster in establishing a connection, and then the last line in that CNET article is the most important part of it, gracefully handling swapping between connections (e.g. WiFi to phone network). This is done by using a unique session identifier, and is quite a logical step forward.

So connection establishment half the time:

3 trips vs 1, note though that most of the stuff you access is in a local cache, and most websites it won't matter. Things like games are UDP so will not care about a reply, so doesn't matter (which is what QUIC is based on). If e.g. in Cape Town, most of the time you hit Teraco, so 1ms vs 3ms, you won't notice the difference.

Note the don't need to repeat connection is also done in TLS 1.3, it will remember the key for the server, so most of the time that cost doesn't exist.

Forward error correction doesn't matter, it's only if 1 packet lost, most of the time you'll lose more than one if you lose a packet.

Why did I bring up the latency bit so much? Cause that's what the performance numbers are based on: 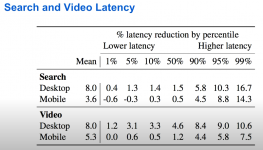 From: Note how the performance difference for most is negligible, it's based on having more spotty connections, and that it needs to be something that usually has higher latency and a more inconsistent connection. So you need to have a good quality connection with little packet loss while having high latency. So need to put those % numbers into context: 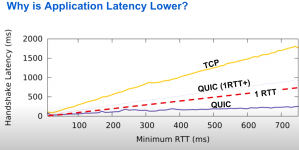 Note that's TCP+TLS for the yellow line, so includes encryption, but think this is pre 1.3, so no caching.

Just sharing the next slide from it
So South Africa would most likely fall into South Korea similarity for a majority, but if in Cape Town or Johannesburg or within 15-20ms of it, don't think you'll really see a difference, if you are as far away as possible while still in South Africa, you can check the USA stats.

International stuff will behave better, but then again, most of the time your content is cached. It will be most interesting for things like live streaming, e.g. Twitch, since DASH (dynamic adaptive streaming over http) could potentially move to QUIC based on the browser.

Notable omissions:
- Safari
- Safari iOS (so any iOS device)
- IE 11
- Firefox for Android (is already built in and can be enabled via flag, expect it to be updated to be in on state within the next month or so after desktop tests are done)

If you want to check a site: https://gf.dev/http3-test The Wing Sail Mobility project is pretty damn nifty, and it could improve a vessel's fuel efficiency by 20%. 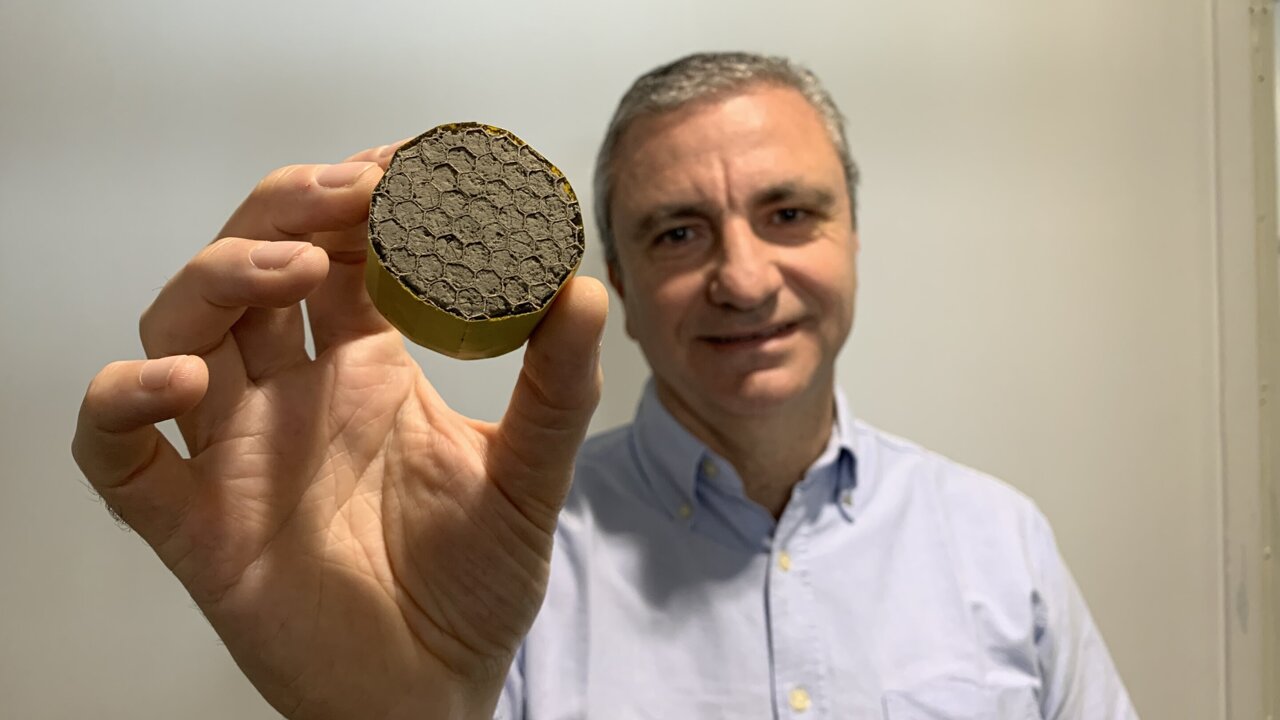 Meringue-like material could make aircraft as quiet as a hairdryer

An incredibly light new material that can reduce aircraft engine noise and improve passenger comfort has been developed at the University of Bath. Cyberattackers lurk everywhere, including inside the O.MG, a seemingly normal charge/transfer cable

Nothing makes you want to give up on technology more than learning that some too-smart-for-their-own-good folks have found yet another way to gain access to your electronic devices. And that’s exactly what we have here with the O.MG cable, a seemingly harmless device that has serious... 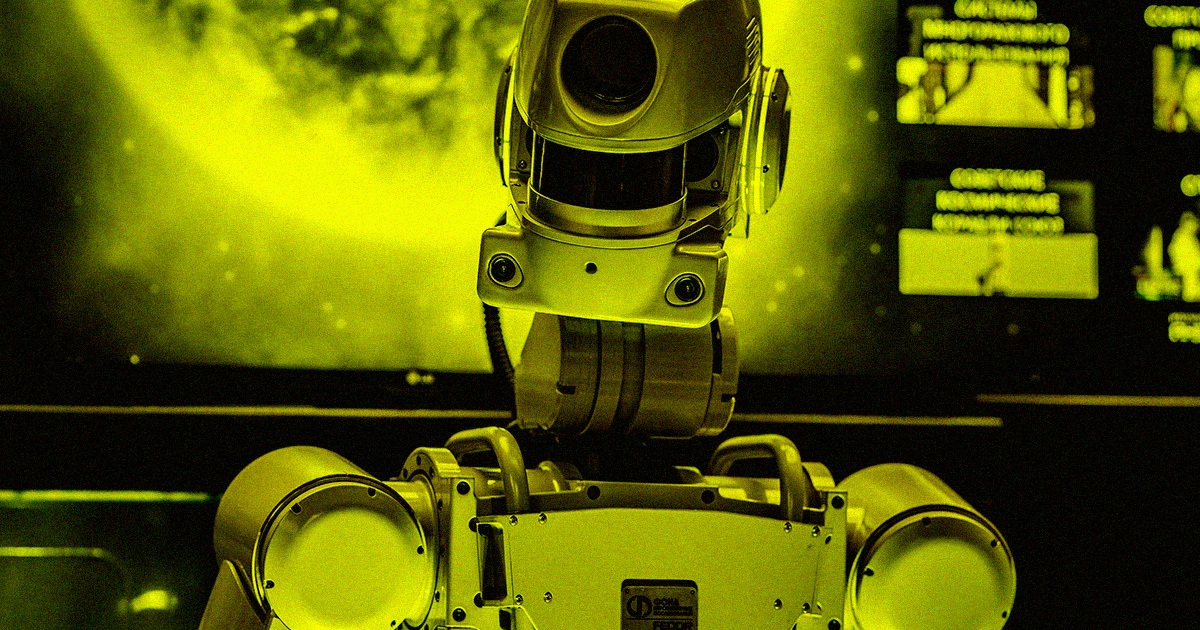 A Russian delegate claims that autonomous killer robots are already sophisticated enough to tell friend from foe from civilian. Samsung has, over the past few years, released increasingly more bonkers smartphone sensors, first offering its users a 64MP camera before jumping to 108MP and, soon, a 200MP smartphone camera. But the company’s got an even larger number in mind for its cameras — 576MP. Samsung’s eye on the... Nokia TVs will soon be available to South African viewers, exclusively through Ellies

Nokia used to be the biggest name in cellular phones before Apple came along and launched the smartphone. Ever since then, the company has attempted to find its footing again. It did a stint as a Microsoft-owned phone company for a while, then retired for a bit. Then it came back with some new... Back in September this year, we heard about the Rolls-Royce Spirit of Innovation. At the time, the plane undertook a successful test flight.