This Teenager Killed Nazis With Her Sister During WWII

Freddie and Truus Oversteegen sometimes ambushed Nazi officers from their bicycles—and never revealed how many they had assassinated.

Multiple inventors deserve credit for the technology, which had its origins in the 19th century.

Love this twitter account... For the last couple of years he's live-tweeted the battle of Gettysburg. All of the major events, at the time they happened 158 years ago.

Not sure if he'll do it again, but it's a a brilliant read.

How—and why—did a groundbreaking physician pass as the opposite sex for more than 50 years? 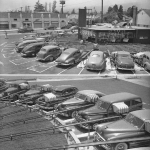 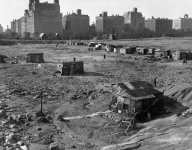 Homeless people during the Great Depression built their own shelters in Central Park, NYC. 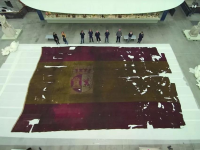 Size of flag flown on a Spanish ship during the Battle of Trafalgar, 1805.

This flag was flown on the San Ildefonso. The ship carried 80 cannons and howitzers. It was captured by the British Royal Navy during the battle. 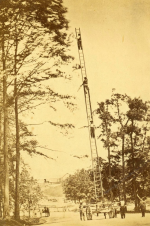 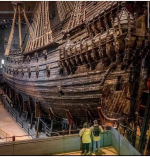 Gorgeous Decay: The Second Death of the Swedish Warship Vasa

The Swedish Warship Vasa never made it out of Stockholm harbor. It sank on its maiden voyage in 1628, and nearly 400 years later, the ship is suffering a slow, inexorable decay in Sweden's Vasa Museum. 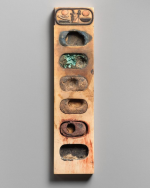 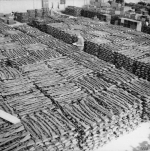 Piles of Rifles surrendered by German Soldiers after the End of the Second World War, 1945. 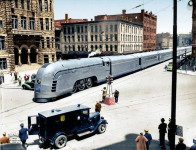 satanboy said:
View attachment 27512
Size of flag flown on a Spanish ship during the Battle of Trafalgar, 1805.

This flag was flown on the San Ildefonso. The ship carried 80 cannons and howitzers. It was captured by the British Royal Navy during the battle.
Click to expand...

It seems they were trying to draw attention to this particular ship. Spanish naval tactics?

satanboy said:
View attachment 27738
Piles of Rifles surrendered by German Soldiers after the End of the Second World War, 1945.
Click to expand...

I hope these got to surrender on the Western Front. 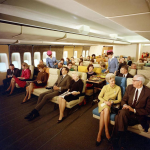 If you were one of the lucky passengers in this cabin on board this Pan-Am flight in the late ’60s then you were treated to a generous serving of legroom. But this isn’t first-class – this is actually the economy cabin of the Economy 747. There is colourful seating, tall ceilings, and two flight attendants in pink berets dishing out some food from the aisles.
In fact, the planes of the 1960s were generally much more spacious than they are today. But don’t feel too cheated, there were still many drawbacks to flying in those days that you would have to consider. Namely, those would include the high cost of flying, the slower speed, and the increased flight risk. 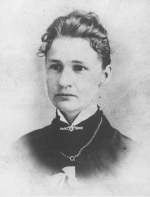 Salter was elected mayor of Argonia on April 4, 1887. Her election was a surprise because her name had been placed on a slate of candidates as a stunt by a group of men hoping to secure a loss that would humiliate women and discourage them from participation in politics. Because candidates did not have to be made public before election day, Salter herself did not know she was on the ballot before the polls opened. When, on election day itself, she agreed to accept office if elected, the Women's Christian Temperance Union abandoned its own preferred candidate and voted for Salter en masse. Additionally, the local Republican Party Chairman sent a delegation to her home and confirmed that she would serve and the Republicans agreed to vote for her, helping to secure her election by a two-thirds majority. 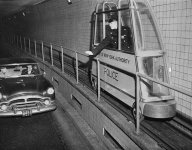 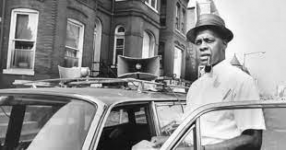 In the 1960s, One Man Took Washington D.C.’s Rat Problem Into His Own Hands, Literally 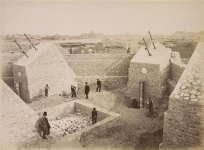